The other day, I was at a party, enjoying a cocktail, when the discussion veered into the subject of aches and pains.

Someone was complaining of a sore neck and shoulders, and another person responded, ‘Yeah, but that’s just what happens when we get old.’ I can’t tell you how many times I’ve heard similar things said about “aging.”

I want to invite you to join me in just saying no to quietly shuffling into old age.

Even though our culture equates old age with aches and pains, the truth is, you can feel great into your sixties, seventies, eighties, even nineties.

This is my first blog post and I thought I could use some help from Margaret Mead, the renowned anthropologist. She was friends with Dr. Moshe Feldenkrais, and when she observed how the Feldenkrais Method was changing people’s lives, she said—

“This is the most sophisticated and effective method I have seen for the prevention and reversal of deterioration of function. We’re condemning millions of people to a deteriorated old age that’s not necessary.”

In other words, you do not have to relegate yourself to the couch in your later years.

Maybe someone told you not to lift things, or reach for things or walk too far. They weren’t sure how to keep you out of pain, so they suggest you do less.

Of course, the couch can feel good initially. But, ultimately, it can lead to more pain. Your brain becomes less effective at coordinating your movements. A cascade of secondary aches and pains begins to set in. And you end up staying on the couch even more.

Over time, the active life you had planned may grind to a halt.

No matter what you’ve been told, I want you to know that you can live a long and active life without debilitating pain or diminished mobility. I want to shout it from the rooftops.

I invite you to experience how good movement can feel for a moment.

Decide that for the next few minutes, you’ll move like a kid. Grab a pen and a piece of paper. Set a timer for five minutes. Put on some music and move. You can walk, step-touch, do the twist, take giant steps, take tiny steps, walk backward for a few steps, toss a ball from hand to hand, bounce on your heels. Do whatever feels interesting, pleasant and completely non-stressful. Just keep moving.

At the end of 5 minutes, write down 3 words that describe how you felt while you were moving. Did you meet up with a younger part of yourself? Invite your “young you” to stick around by moving more rather than less. It’s the antidote to aging that you can do any time!

Thousands of people use the Feldenkrais Method to remain active and vital. If you’d like to join them, reach out! I can help you. 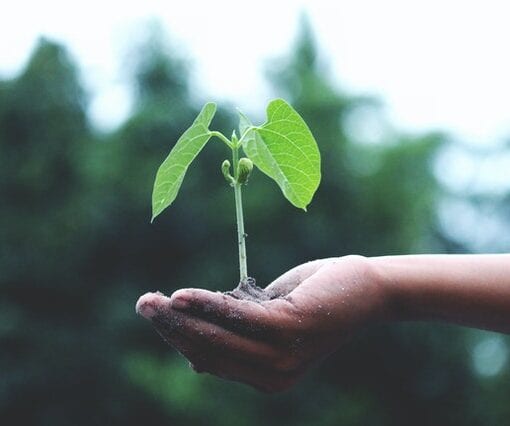 Curious to know more about how a Feldenkrais practitioner helps clients reduce or eliminate chronic pain without drugs or surgery?  Here are […] 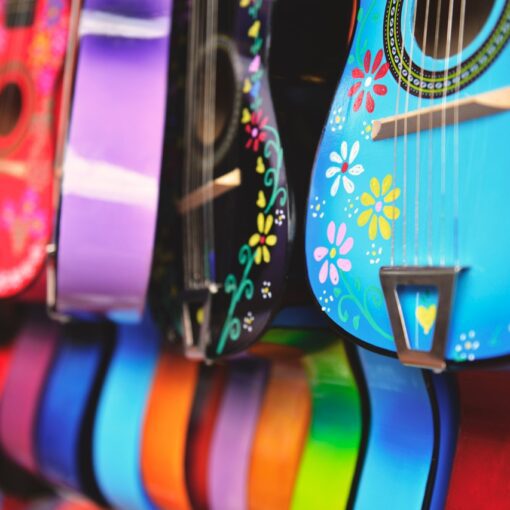 Is there an activity you did when you were younger that still makes for wonderful memories? For me, it was ice skating […] 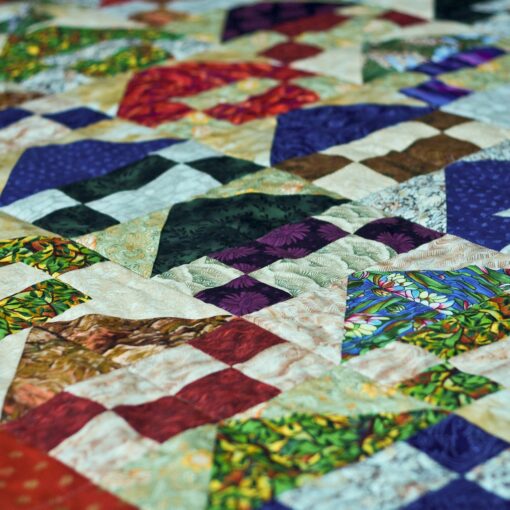 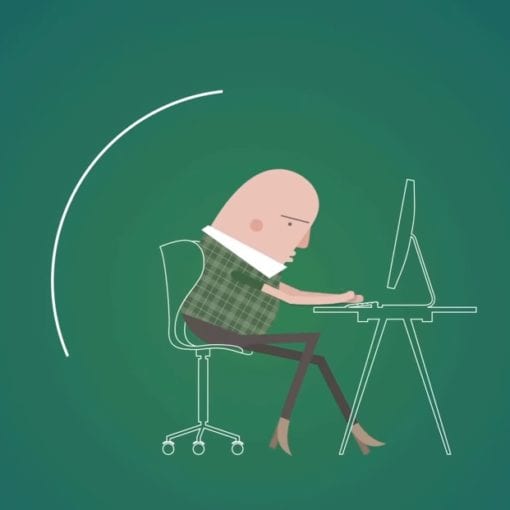 I love this video, but feel that it’s a little short in progressive and useful solutions to our sitting problem. ﻿ When […]